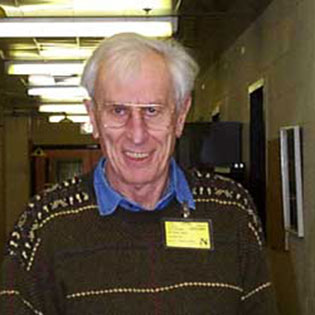 He is an emeritus Professor of the Technical University Darmstadt, Germany. He was the Ph.D. supervisor of Dr. Haider and Dr. Zach and taught them the principles and later on the art of electron optics. He still is in advisory capacity for CEOS. His main research activities are in theoretical electron optics, especially aberration correction, theory of electron scattering and image formation in EM. He has published more than 200 reviewed articles in scientific journals, 10 major review articles and is inventor of 105 patents on scientific instruments and electron optical components partly manufactured by various companies. On the occasion of his 70th birthday on February 14th, 2005, a symposium was held at the LBNL at Berkeley. One of his latest awards was the honorary fellowship of the renowned Royal Microscopical Society (press release in German). His 80th birthday was celebrated in a ceremony at the start of the 2015 SALVE symposium.

We offer a permanent position for a Physicistmore

As part of the ceremony marking the 52nd anniversary of the University of Ulm,more

Fellows of the Microscopy Society of America

Max. Haider has been selected as member of the Class 2019 Fellows of more

The SALVE team has identified mechanisms of lithium more

Zechao Wang reports about an imaging application, which only became more